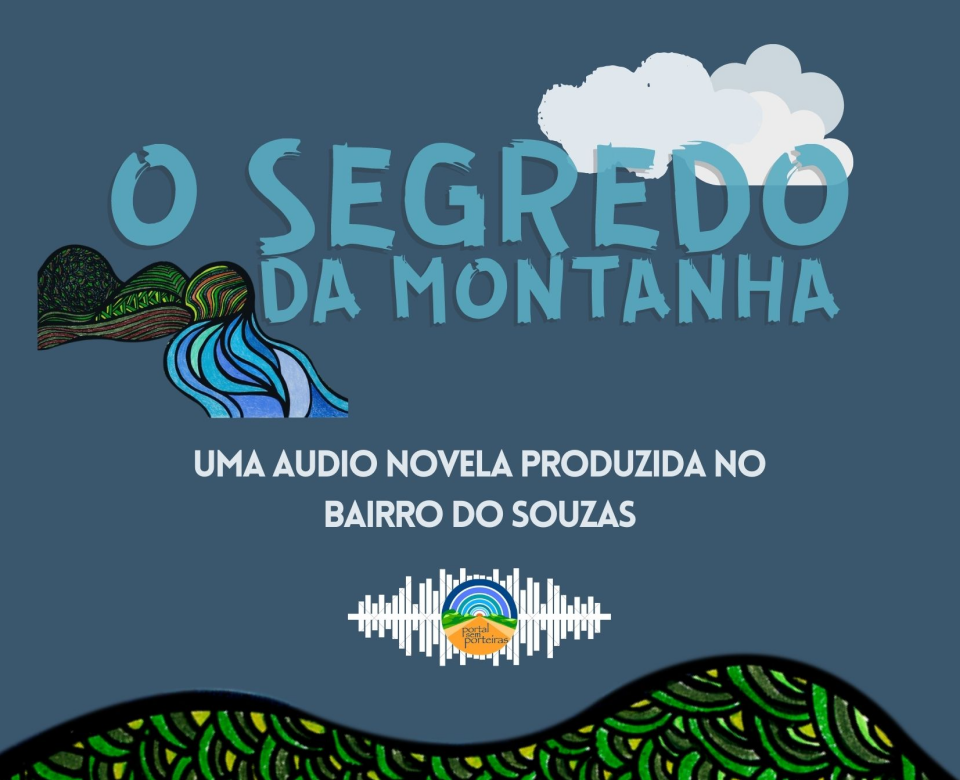 Remember that in 2019 we composed a Women’s Map of the Souzas neighborhood, the map which is in the local network of PSP? During that process of research, interviews, coffee and cakes that were experienced to compose this map, we also went through discoveries and confirmations of a veiled reality in the territory.

In a quest not to veil but rather to name, we decided to risk ourselves in new territory: the writing of fiction. By intently listening to these accounts from women and through the exercise of creation, we wrote the script of a fictional story that takes place here within the territory. This script was then recorded, in the form of dialogues, as in a radio soap opera. The actors are the neighborhood residents playing the most diverse roles in this story. The direction, the audio capture and editing, the acting, the composition and the recording of the soundtrack were all created and performed here. Because we are in a situation of social isolation, all the recordings were isolated from each other. This means that we did not make any group readings or have previous preparations. It was a great technical challenge but Lia Aroeira, who acted, directed and edited the work, knew how to find the means to weave the plot. Each one gave their contribution and now the time comes for the parts of this story come together.

The Secret of the Mountain accompanies Sabrina through a journey of revelations and challenges during the week of celebrations of St. Rita, the patron saint of the neighborhood of Souzas.

Listen to the 6 chapters here: 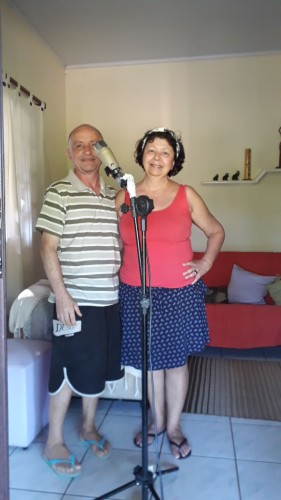 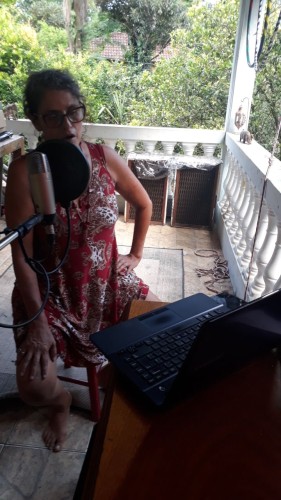 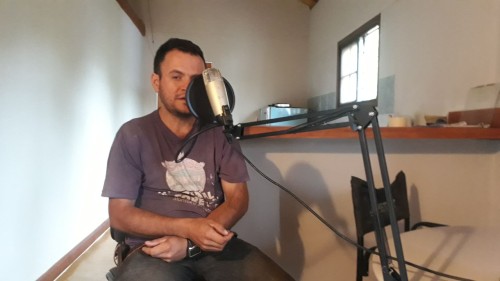 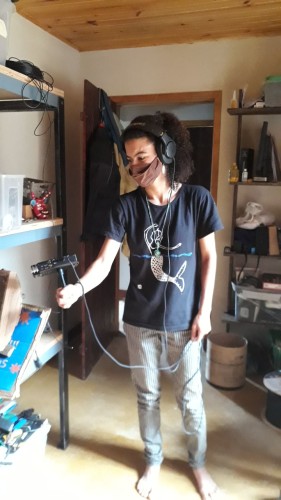 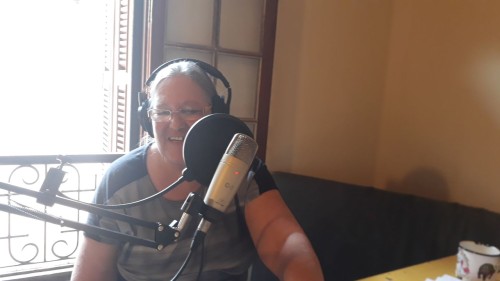 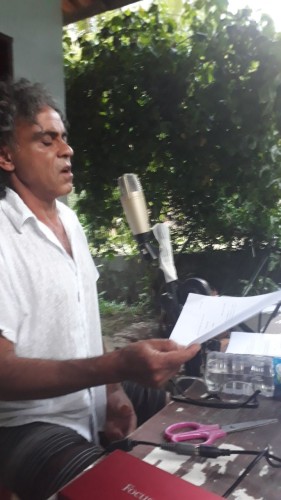